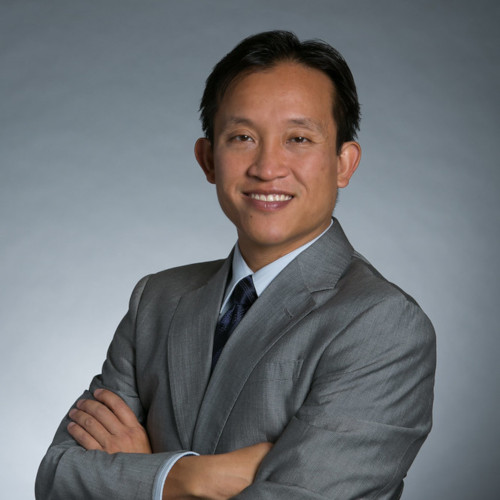 Incumbent Assemblymember David Chiu has been an ally for tech for at least a decade. In addition to voting in favor of the mid-market tax incentive for tech companies, (aka the “Twitter Tax Break”), when Assemblymember Chiu was a San Francisco Supervisor, he created San Francsico’s open data portal, known as DataSF. Because of him, San Francisco’s open data policy is one of the best in the nation.

Assemblymember Chiu’s background is in the tech industry. As a private citizen, founded Grassroots Enterprise, an online communications company that focused on political causes. He was COO until resigning to run for office.

As a child of immigrants and a former small business owner, Assemblymember Chiu has the personal experience and knowledge to represent the tech industry well.

No candidate earned our endorsement in this contest. 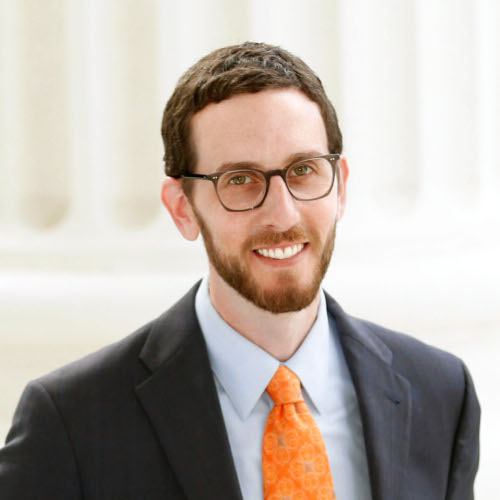 Senator Scott Wiener is a huge champion of rights in the digital age. After Trump’s FCC repealed net neutrality, Senator Wiener proposed a California implementation of Net Neutrality. His legislation ensures that California can continue to be the cradle of the tech industry and that large telecom corporations can’t unfairly quash new startups.

Restoring full net neutrality protections in California is within sight," said Senator Wiener. “The internet is at the heart of 21st century life - our economy, our public safety and health systems, our democracy - and we must protect it. The core premise of net neutrality is that we get to decide where we go on the internet, as opposed to telecom and cable companies telling us where to go.”

In addition to his excellent pro-innovation legislation, Senator Wiener has been consistently pro-housing and made it clear that it was bad government, not the tech industry that led to our housing shortage:

We need to acknowledge that *we* - Californians - are responsible due to anti-housing tax & zoning policy.

Senator Wiener stands alone among California elected officials in both his efficacy and his forward-thinking. He deserves your vote.

Statement from the candidate:

For many years, San Francisco’s non-tourism economy was being hollowed out. The resurgence of our economy — due to growth in the tech, healthcare, biotech, and manufacturing industries — allowed us to make unprecedented investments in the community. We need to foster a strong and equitable economy in San Francisco.